This undiluted brew is fit for a cowboy – made in the ancient Yamahai style, loaded with umami, and pairs beautifully with meat.

Aromas of vanilla, cocoa and hickory smoke with a smooth finish. 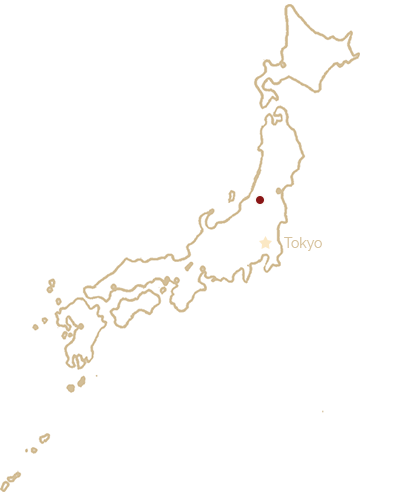 Traditional but not bound by tradition, Shiokawa-san’s curiosity and scientific approach to brewing results in constant experimentation to make better sake year after year. 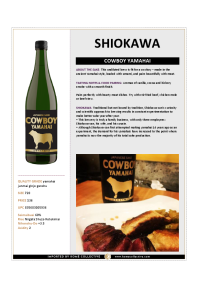 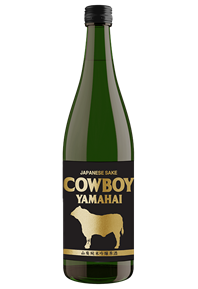 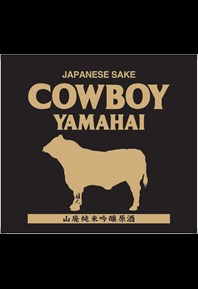 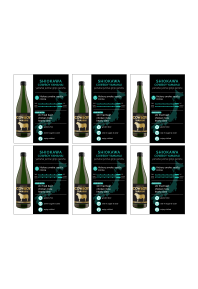 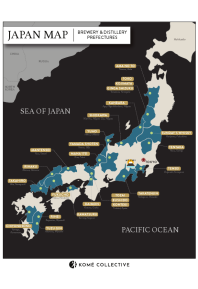